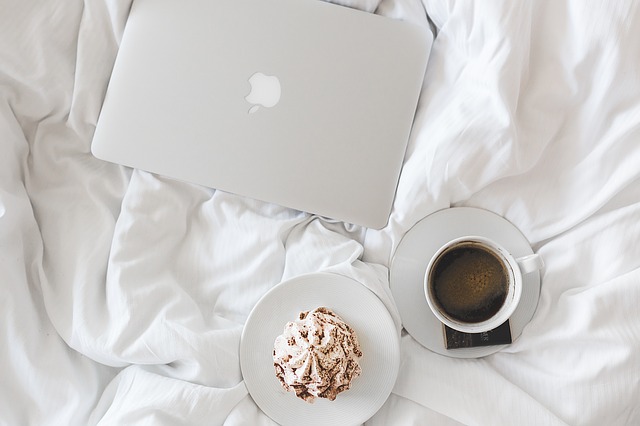 Groton officials may look to impose an additional on local hotels and bed and breakfast lodging after an article approving such a measure was included on a draft version of the fall Town Meeting Warrant.

At a Tuesday Board of Selectment meeting, the town unveiled its draft warrant for the Oct. 17 fall Town Meeting. If approved, Article 7 would accept a state law establishing a 6-percent tax on rental of rooms in any hotels, motels, lodging houses and bed-and-breakfast establishments in town. It was not immediately clear how much revenue that would generate.

In addition to traditional funding and logistic articles included in virtually every Town Meeting warrant, this fall’s version requests funding to design a new senior center. A feasibility study approved by spring Town Meeting in April found that the town should invest in a new center, and the latest article would allow the town to seek a design for the new center, which would be constructed on the West Main Street site of the current center.

Seniors are Groton’s fastest-growing population: the highest portion of the town’s residents, about 20 percent, are between 50 and 59, according to five-year data from the 2014 American Community Survey.

The fall Town Meeting will seek funding for both an audit of the town’s operations and an audit of the Groton-Dunstable Regional School District’s operations. Both are conducting the audits with the hopes of achieving greater financial efficiency and sustainability, particularly in he current climate – two overrides to help the school district fill its needs failed this spring, and town officials have said further override proposals are likely necessary for the municipal budget in the near future.

Town Manager Mark Haddad said during Tuesday’s meeting that the town’s operational review would likely cost between $40,000 and $45,000, though that figure is not yet definite. He also said the district’s audit could cost $80,000 – again, not yet a definite figure – and Groton would be asked to pay roughly three-quarters of that.

The town will also seek approval to purchase a new boiler at Florence Roche Elementary School so the heat can work properly in the school. That project would cost about $80,000.

Selectmen will continue to discuss the draft warrant ahead of the Oct. 17 Town Meeting Date.

Why choose a bed and breakfast